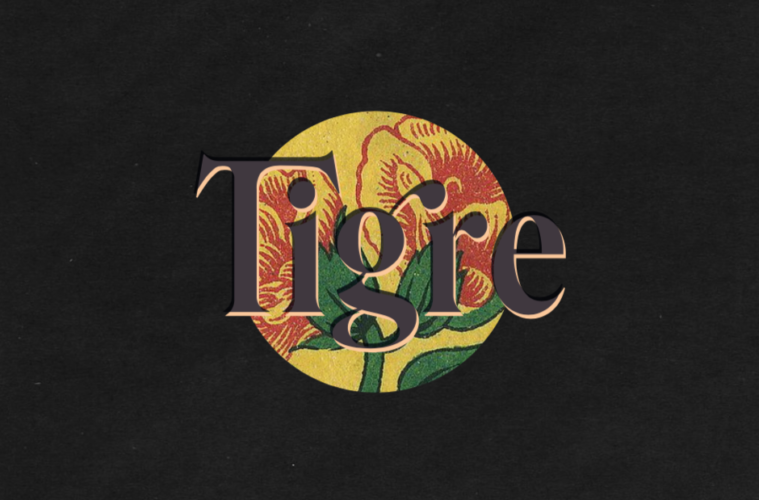 The Soul of “Tigre”

Musical discovery for citizens of the world.

Did you know that half of all Americans listen to music in a foreign language, and almost half of Spotify’s most streamed songs in 2019 were by Latino artists? While the American music scene has always had a few outliers to break the mold (i.e. Selena, Celia Cruz, and more recently, Rosalia and Bad Bunny), the genres that these artists inhabit are still so boxed in. Where is the diversity? Where is the inclusivity? Where is the risk?

But most importantly, where do curious listeners go to explore more interesting sounds outside of the mainstream? Very few spaces exist that make musical discovery safe for those of us who love a fusion of sounds, languages, and cultures. A place to put you up to speed with eclectic festival lineups you might enjoy, playlists to expand your knowledge, and a treasure chest to find the next J Balvin.

A wide North American audience is left out of marketing for the vast majority of Latin and South American acts, music, and culture. Instead of targeting our abuelas, it’s time to talk to those sonic addicts out there who are actually interested in cutting-edge music. The opportunity here is to create a music, marketing, and cultural platform from which to effectively market emerging, genre-bending, and new sounds to a vastly wider, wholly untapped audience in the United States.

A three-headed tiger where agency, design house, and digital music platform fuse into one powerful new future for a multi-lingual music scene. In order to become a trusted filter and to create a new demographic, we will only promote and write about what we ourselves would want to hear and see. As world-traveling music lovers ourselves, we’re expanding our tight-knit community to welcome everyone interested in discovery something new that feels wholly familiar.

We want to be a catalyst in developing an audience that congregates around Latin- and South American sound.