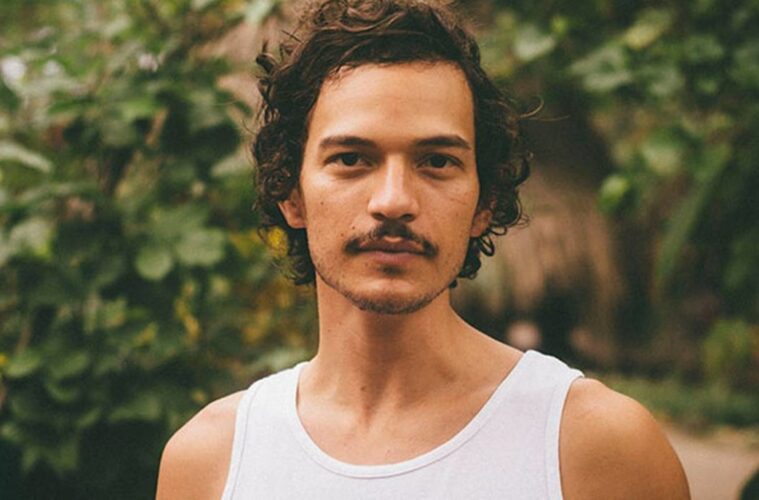 The video is directed by Alexis Gómez and was filmed in El Ganzo in Baja California. It’s spontaneous, funky, and romantically filled with greenery, gatherings with friends, and of course–love. A perfectly light, end-of-summer anthem. “The song is about a conflict that is cyclical and the people that appear in the video are ones that I admire a lot,” says Caloncho. “Clara, the protagonist in the video, is a Spanish painter and everything ended up being improvised because the contracted actress canceled at the last minute.”

Caloncho, also known as Óscar Alfonso Castro, was born in  Ciudad Obregón, Mexico, and raised in Guadalajara. He grew up playing drums and experimented on his grandfather’s guitar while teaching himself songs from Bob Marley, Sublime, pulling inspiration from folk, reggae, and 60s surf rock. In 2011 Caloncho released his first EP Homeotermo, followed by his debut album, Fruta (2013), the Latin GRAMMY-nominated Fruta Vol. II (2015), and Bálsamo (2017).