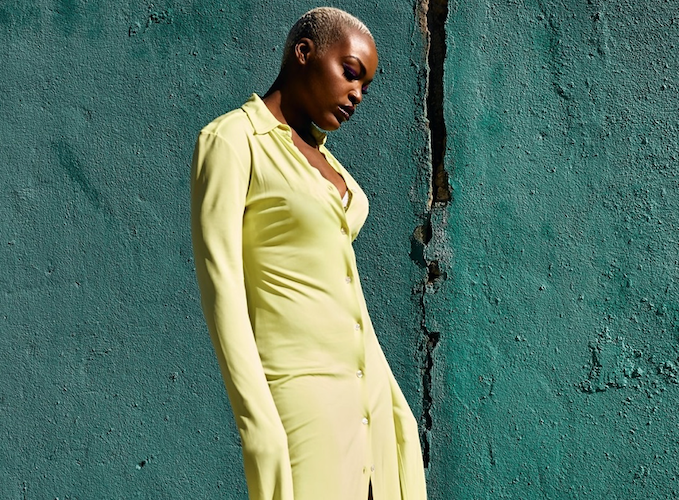 The beautiful thing (among many) about global music is that once you discover one artist from a specific country or culture, you begin to find more treasures in their same orbit. Artists like Branko definitely inspired a deep dive into Portugal’s insanely versatile music scene, and led us to discover more Portuguese jewels along the country’s brilliant coast and beyond. Check out a handful of our current favorites:

Pongo is one of those artists who has been buzzing for a while, seeing a serious spotlight earlier this year before things took a turn with the pandemic. Her passionate rapping style influenced by her Angolan Kuduro roots garnered her acclaim on the international stage by The Guardian and the New York Times. Regardless of the current state of things, she’d definitely a force to be reckoned with.

Bridging the gaps between Portugal, Brazil, and the African chain that linked the two countries is Dino D’Santiago, a powerful global voice on many levels. With his Mundu Nôbu album released last year, he’s blending Portuguese and Creole with their shared rhythms and sounds. While his music teeters on a more down tempo ledge, the motive behind spotlighting similarities between these cultures still packs a punch.

There’s a strong Cape Verde representation in Lisbon, and Mayra Andrade is leading the pack in preserving its rich cultural history. She has taken traditional morna music and imbued it with a velvety, modern sound that feels almost like a colorful off-shoot of R&B. She’s one of those artists that says a lot without doing too much, classy and direct.

Ana Matos Fernandes, better known by the stage name Capicua, is a Portuguese rapper from Porto. Receiving a PHD in Human Geography but deciding to follow her passion for making music instead, one can still hear an eloquent understanding of the human condition in her often poetic rapping style. Refreshingly enough, her sound feels more nostalgic and old school-driven than many of the quick-fire MCs that are taking over the airwaves these days.

No stranger to the world of music, Selma Uamusse has been recording for decades. Living in Portugal from her native homeland of Mozambique since 1988, her voice has been a driving force behind a thriving afro sonic presence for years. With the rising interest in afro sounds over recent years, her music is more exciting now than ever before, with topics and rhythms that feel entirely fresh and relevant.

Another Angolan transplant to join these ranks, Dotorado Pro graces the world with a colorful take on reinventing traditional African sounds by infusing them with modern beats. The producer has been named an Afro-House prodigy by top-tier music platforms and at just about 17 years old, his tracks have led him to collaborations with famed artists like none other than Branko. He’s a prominent voice in the Mambos Da Casa, a collective geared toward pushing the music of the African diaspora to the forefront.